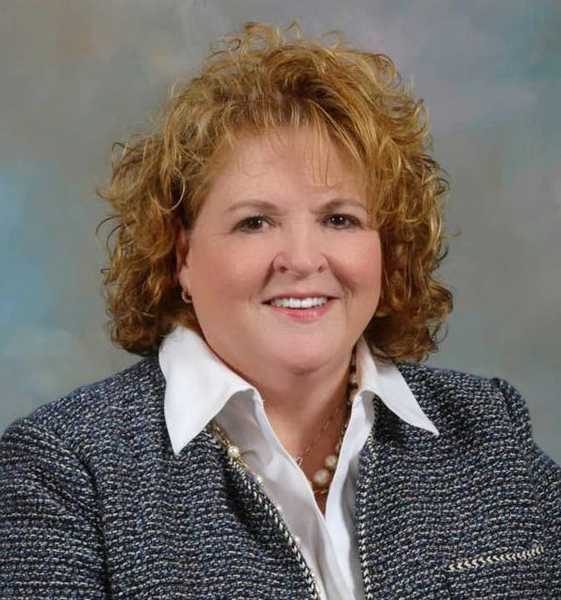 Just in time for the holidays,  Ormond Beach's City Manager Joyce Shanahan was recognized nationally for her dedication to local government.

After serving in Ormond Beach for almost 12 years, the League of Women in Government, a national organization dedicated to empowering and supporting women in a government-centric workforce, and the National Research Center, nominated Shanahan as one of the top 10 finalists for their joint 2020 Leadership Trailblazer award.

And although Shanahan didn't win, the nomination alone was something she was incredibly proud of. Along with other finalists, such as the city manager of Malibu, California, and the register of deeds in Nashville, Tennessee, Shanahan said she's honored to be a part of something that makes a difference.

“It’s really about women helping women,” she said. "I’m extremely honored to be considered along with nine other women throughout the country. Women still make up only 20% of executive government staff, and I think it's important we can collaborate with one another.”

The winner of the trailblazer award was Vanessa Donovan Hale, the assistant town manager of Southborough, Mass.

Before working in Ormond Beach, Shanahan served as city manager of Fort Walton Beach from 2003-2009, and was Fort Walton Beach's appointed finance director from 1997-2003. She's currently on the Team Volusia Finance & Audit Committee, and is the chair of several boards, including the United Way Board of Directors of Volusia-Flagler Counties; the United Way Executive Committee and the PACE Center for Girls.

The League of Women in Government, which is an affiliate of the International City/County Management Association, is a nonprofit that was founded in 2018 in order to educate local officials on gender bias and offer professional development opportunities to women in leadership positions. Alongside the National Research Center, the league created a board to sort through nominees from all over the country to determine the award's winner.

“There are so many women in local government who are leading their organizations and their colleagues with courage and distinction. We wanted a way to acknowledge their efforts,” wrote Kelly Houghteling, president of the league, in a press release. “We hope the award will not only spotlight the nominees and winner, but also honor the valuable work of all women in our profession.”

The winner of the award will also be included in the league's hall of fame, alongside the 2019 winner, Lori Sassoon, the deputy city manager of Rancho Cucamonga, California and the 2018 winner, Opal Mauldin-Jones, city manager of Lancaster, Texas.

"This group really formed to support one another, to help women in leadership roles and in local government," Shanahan said. "And I'm just honored to be a part of that."