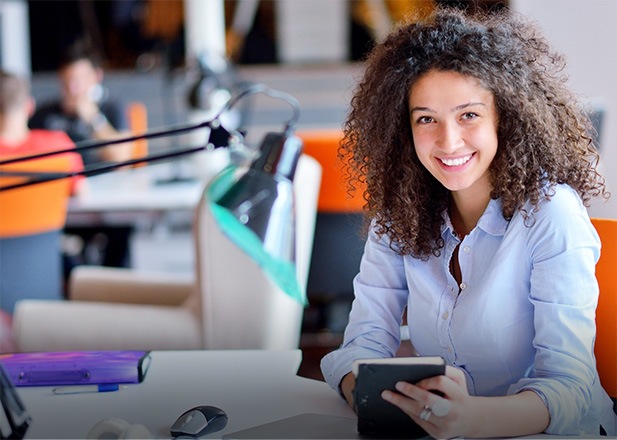 A Natural Fit For Any Operation

Volusia County is a natural fit for any headquarters operation. With the coast to its east and rivers to its west, any location in Volusia provides a corporate destination an exceedingly appealing environment. A high-level of quality of life makes it easy to attract your top executives and workforce. 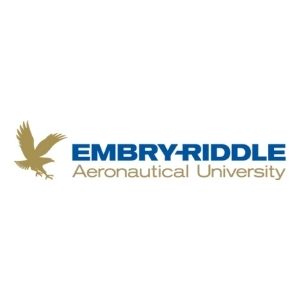 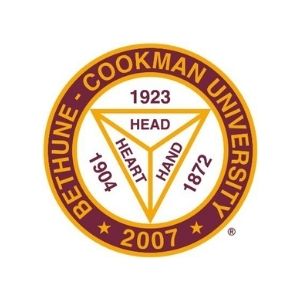 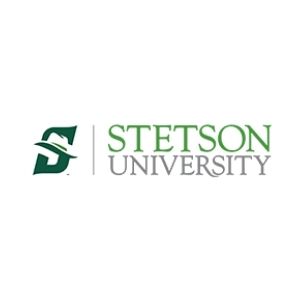 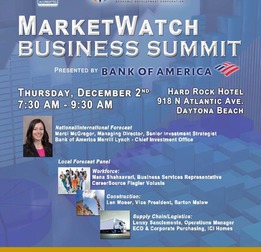 Get a sneak preview of the 2022 economy at the 4th Annual Market Watch Business Summit presented by Bank of America, a joint program conducted by the Daytona Regional Chamber of Commerce and Team Volusia Economic Development Corporation. 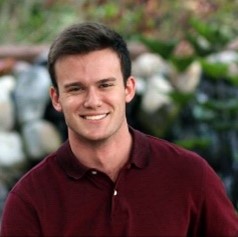 Team Volusia has hired Harry Jorgensen as its first Associate Director of Business Development. Harry will work with the staff and investors to shepherd projects through Team Volusia’s pipeline, oversee research, and develop marketing materials. A political science graduate of the University of Central Florida, Harry is pursuing a master’s degree in Global Studies and International Relations from Northeastern University. In addition, Team Volusia hired Jayson Michel as an intern. Jayson currently attends Bethune Cookman University as a senior. Harry and Jayson were introduced to the Board of Directors and other Team Volusia investors at the October 8th Board meeting in DeLand. 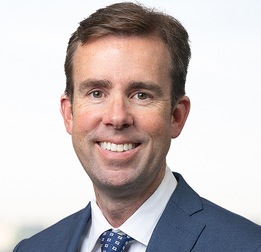 Christopher Lloyd, Senior Vice President and Director for Infrastructure and Economic Development at McGuireWoods Consulting was the featured speaker at Team Volusia’s August Board of Directors meeting. Chris also chairs the Site Selectors Guild, an exclusive organization of leading site selectors. Chris reflected on the future of economic development and site selection, citing the power of public-private partnerships, the importance of key infrastructure assets such as transportation, and other factors. 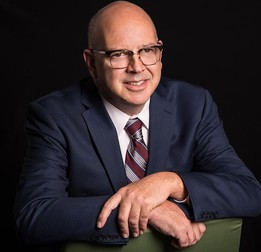 Kevin Carr, CEO of FloridaMakes, was the featured speaker at the October meeting of Team Volusia’s Board of Directors. FloridaMakes is an industry-led public-private partnership operated by Florida’s regional manufacturing associations. Its focus is on strengthening and advancing Florida’s manufacturing economy by accelerating technology adoption, talent development, and business growth. His presentation cited factors in the creation of more than 13,000 high-wage, high-skill jobs since 2015 (adapted from Florida Trend’s Florida 500 Most Influential Business Leaders).

Available Properties
Find the Perfect Home for Your Business

Ready to give your business the home it deserves? View available properties in Volusia County. 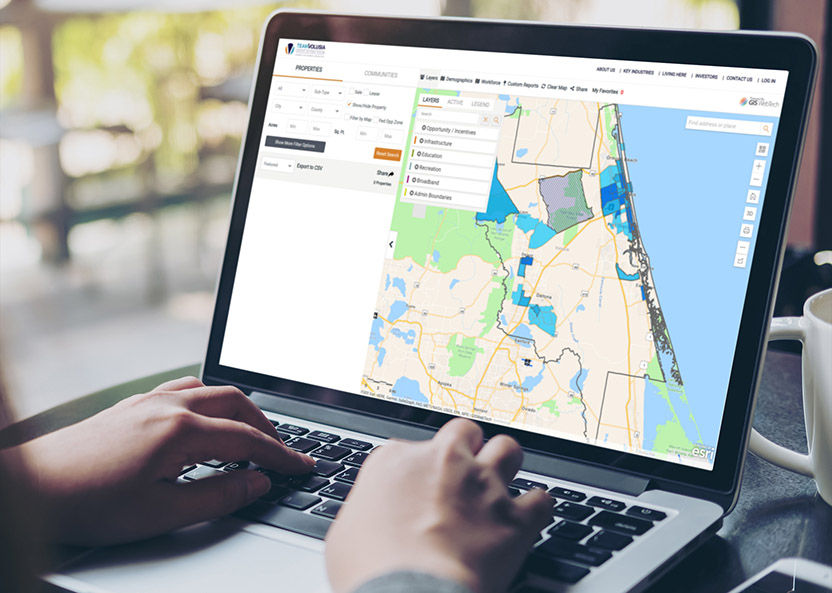