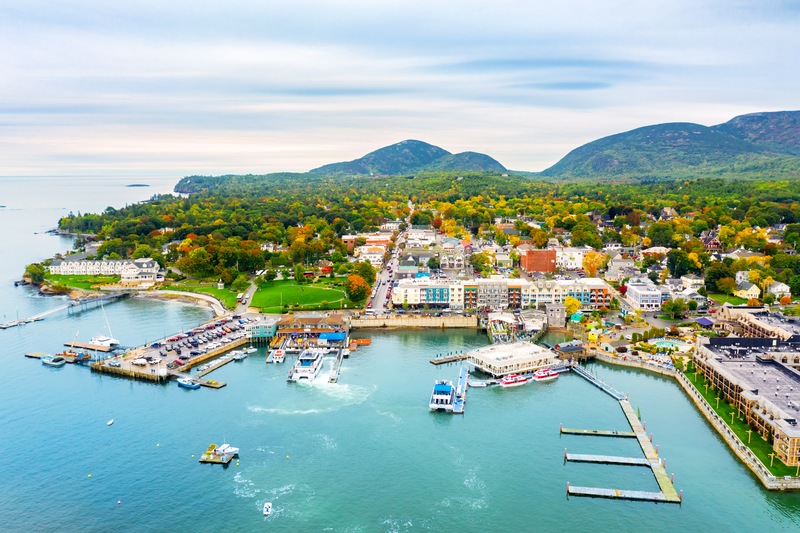 Florida’s growth by the numbers

According to U.S. News & World Report, Florida ranks highly in a number of important areas:
- No. 3 for overall growth
- No. 1 for net migration, a figure determined by the difference between the number of
people who entered the state and the number of people who left it over three years.
Florida’s net migration rate of 1.5 percent is the highest in the country, and a positive
figure means that more people entered Florida than left it between 2014 and 2017.

Only 13 states share this trait, signifying that Florida is an increasingly popular place for people to call “home.”

- No. 7 for GDP growth, based on trends from 2014 to 2017
- 1.9 percent job growth, demonstrating that more and more Floridians have access to work
while the national average is 1.2 percent.
- No. 9 for Growth of Young Population, which is defined as the three-year compound
annual growth rate of 25- to 29-year-olds in Florida from 2014 to 2017. This figure is a
promising one for the state’s economy, as it reveals Florida’s ability to attract young
professionals who can add to the local talent pool and overall innovation.

Where the Sunshine State stands out (and defies expectations)

What do these figures mean as a whole? Florida’s across-the-board top-10 rankings for the
various areas of growth point toward a thriving economic future. In some cases, the statistics may
seem surprising—for example, while Florida is known for being an attractive spot to retire, it
actually has a higher growth rate of young people than the majority of states, signifying that it has
a wide variety of benefits for a diverse range of people, and that, most importantly, it is set to be a
key innovator in future years. This is good news for businesses who expand to Florida and the
Greater Daytona Region and want to be on the forefront of promising economic developments
and industry trends.
As Florida’s economy continues to grow, stay tuned to Team Volusia as we share exciting updates
and opportunities worth knowing for current and future businesses in the Greater Daytona
Region.