Amazon is Hiring hundreds of full-time jobs at its Deltona, Florida Fulfillment Center 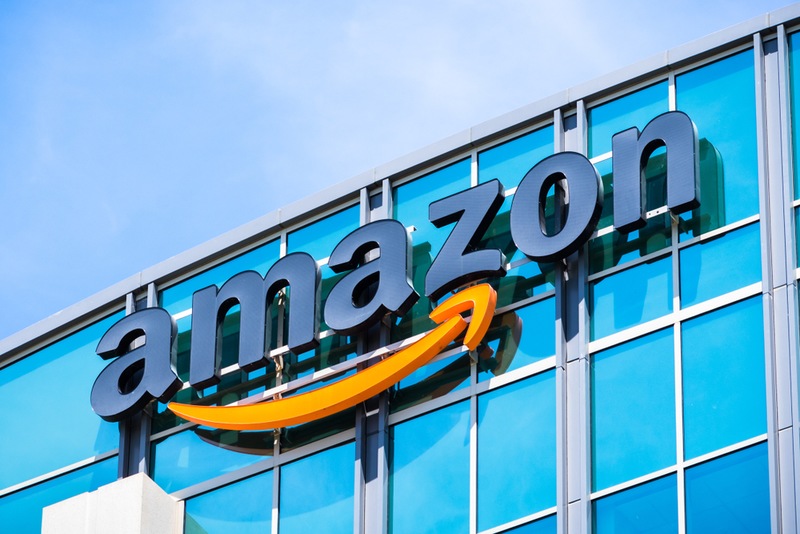 West Volusia County, Florida USA - It has been less than a year since the news that a more than one million square foot Amazon fulfillment center would locate in the City of Deltona in west Volusia County. Currently, Amazon is hiring for its fulfillment center with plans to create more than 500 new, full-time jobs generating capital investment exceeding $100 million. Job postings are currently online www.amazondelivers.jobs and hiring will begin over the next couple of weeks.

“This is a textbook example of how collaboration among community resources can result in such a major project riding a fast track from site selection to grand opening,” said Keith Norden, CEcD, President and CEO of Team Volusia Economic Development Corporation.

Norden’s organization made initial contact with Amazon in 2013, illustrating the long period of time required for some economic development projects to come to fruition. When dialogue evolved from casual conversations to a potential project, Team Volusia played a lead role collaborating with partner organizations while helping close the deal. These included the City of Deltona; CareerSource/Flagler Volusia; Volusia County Government; Duke Energy, Chambers of Commerce and others. Once talks got specific, everything seemed to move at warp speed.

“Partners change, markets change, the economy changes, but in Volusia County we are agile and we respond quickly to conditions,” said Dr. Charles Duva, founder of Emergency Medical Professionals and DuvaSawko Company. “Pivoting can mean changing the lineup and bringing in additional partners in response to rapidly changing dynamics.”

“This not only makes this a great project for Deltona, but is high impact for all of Volusia County,” said Robin King, President and CEO of CareerSource/Flagler Volusia and a veteran of the workforce development profession.

Helga van Eckert, Economic Development Director for Volusia County Government concurs with King, adding that this hiring campaign will encourage other investors to consider Volusia County as a site for relocation or expansion. She noted that this opportunity is especially important given the spike in unemployment caused by the COVID 19 pandemic.

Already, interest among other companies is becoming apparent.

“We are seeing an increase in inquiries about Portland Industrial Park, which still has more than 100 acres available, over and above the 102 acres sold to Amazon.com for its Deltona fulfillment center, said Jerry Mayes, Economic Development Director for the city.

Commercial Realtor John Wannamaker agreed and said that this project helps minimize the imaginary boundary to commercial development that is Interstate 4. “No longer are such projects landing exclusively in Sanford and Lake Mary,” he said. “Suddenly there is interest in commercial property and industrial parks in west Volusia County.

Amazon already has a “last-mile” delivery facility in east Volusia County, a 66,000 square foot distribution center located in Daytona Beach near the World Class Distribution Center which serves Trader Joe’s stores in the region and beyond.