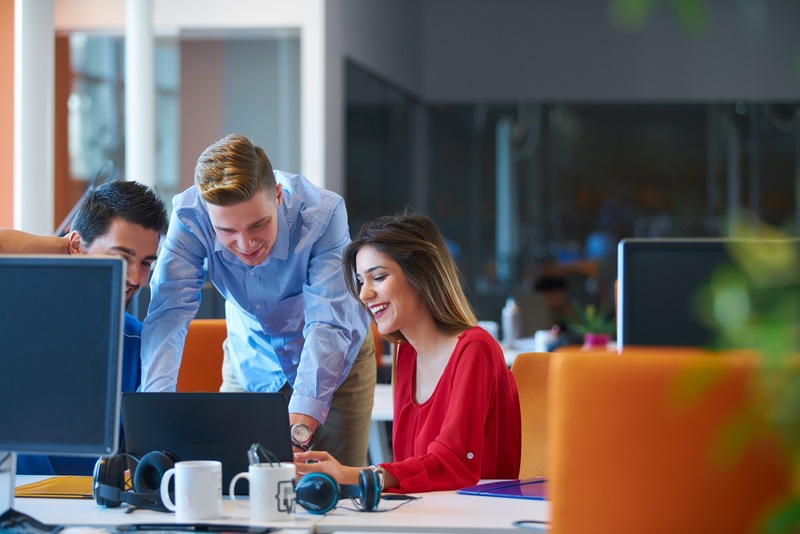 The Florida Department of Economic Opportunity has released its employment figures for January and February, offering a closer look at job trends on both a local and statewide level.

Read on to learn more about these latest figures with Team Volusia’s top five takeaways.

As of February, the Sunshine State’s seasonally adjusted unemployment rate was 3.5 percent. This is 0.4 percent lower than last February’s figure, and continues to be lower than the national average, 3.8 percent.

The state added 25,200 jobs over the last month, as well as 211,900 over the last year, a 2.4 percent increase. For comparison, the national increase in jobs was 1.7 percent. This is not the first time Florida has exceeded the national average in job creation—in fact, barring September 2017 (when Floridians faced the impact of Hurricane Irma), the state has continuously experienced a higher growth rate than the country overall for nearly seven years, beginning in April 2012.

What contributes to Florida’s strong job growth rate? A majority of metro areas, barring only Sebring and Panama City, saw over-the-year increases in jobs. This includes the Deltona-Daytona Beach-Ormond Beach metropolitan statistical area, which added 3,400 jobs over the last year.

In Volusia County, the unemployment rate dropped from 4.2 percent in January to 3.7 percent in February. While month-to-month changes can be attributed to a variety of factors (in some cases, the government shutdown or a post-holiday hiring lull), the over-the-year change confirms a positive trend—at this time last year, Volusia County’s unemployment was 0.3 percent higher.

From February 2018 to February 2019, Florida saw growth in almost all industries. The largest increases in terms of total jobs were in professional and business services, with 50,600 jobs; education and health services, with 40,700 jobs; and trade, transportation and utilities, with 32,000 jobs. Of all industry categories, construction saw the highest increase percentage-wise at 4.2 percent since last February.

The growth of the construction industry in Florida is even more pronounced on a local level. In the Deltona-Daytona Beach-Ormond Beach metropolitan statistical area, for example, the mining, logging and construction industry saw a whopping increase of 11.3 percent since last February. This is, no doubt, a reflection of the myriad construction projects happening throughout the Greater Daytona Region—as well as those that are slated to begin in 2019 and beyond.

For continued coverage of employment news all year-round, Team Volusia is here to help! Contact us today to learn more about exciting opportunities in the Greater Daytona Region, as well as helpful information about regional site selection, demographics and more.