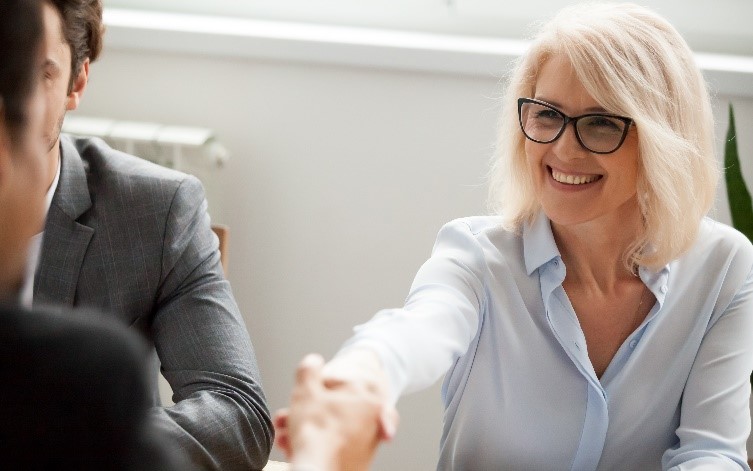 Throughout 2018, the Greater Daytona Region made strides in employment numbers. As we look ahead toward the New Year and aim to keep that momentum, take a look back, too, at the factors that framed this milestone year for the region, for Florida and beyond. Just read on.

You have likely been hearing about the booming construction happening all around the Greater Daytona Region. Manufacturers, labs, retail and dining venues alike have been opening up around the region, and this is where it shows most: the creation of brand-new jobs. 241,000 jobs were added in Florida last year; and in Volusia and Flagler counties alone, there was more than a 4,500-person increase in employment compared to last year. From both small- and large-scale perspectives, these changes are something to be proud of.

The addition of new jobs naturally means that less people are jobless. Low unemployment is another metric by which we can gauge the health of our local economy. The unemployment rate in Volusia County, for example, was at 3.2 percent in October—lower than the state average, and steadily close to September’s 3.1 which is the lowest unemployment has been since May 2006, according to The Daytona Beach News-Journal.

Things look promising for 2019, too. A Manpower survey revealed that 38 percent of Deltona-Daytona Beach-Ormond Beach area employers planned to add jobs in the first quarter of the new year… and that the net employment outlook for Volusia-Flagler was among the best in the nation. That is something to look forward to for those who need jobs, as well as those who have positions to fill.

In November, a big state milestone was achieved: an unemployment rate of 3.3 percent, the lowest it has been in 12 years. On January 18th, the Florida Department of Economic Opportunity is slated to release the overall employment rates for December, which will offer an even better glimpse of the current economic condition as it pertains to job-seekers.

As we progress into 2019, continue to stay up-to-date on the latest employment news and economic updates with Team Volusia.