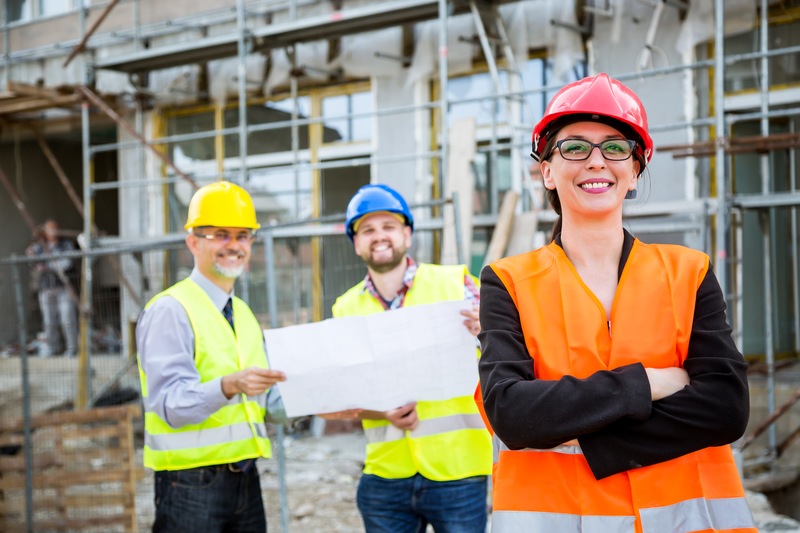 Volusia County and Flagler County employment numbers were best in 13 and 19 years, respectively

In November, both Volusia and Flagler counties had something to be thankful for—record lows in unemployment. For Volusia County, the unemployment rate was just 3 percent, the lowest it has been in more than 13 years (in April of 2006, the unemployment rate was 2.9 percent). In Flagler County, October and November saw the same, steady unemployment rate of 3.3 percent. In this case, it is the lowest Flagler’s rate has been since April of 2000 (3.2 percent). To break unemployment records that have been in place in so long (in Flagler County’s case, for nearly 20 years) signals a positive era of growth for the Greater Daytona Region, especially as it heads into a new decade of opportunities. These numbers recall a time in the Greater Daytona Region that was extremely healthy and pre recession, and even stand out when compared against the national unemployment rate of 3.5 percent in November.

Mining, logging, and construction jobs grew most year over year

Where are these new employment opportunities coming from, exactly? In the Deltona-Daytona
Beach-Ormond Beach metro area, mining, logging and construction jobs play a very important role
in the development of employment opportunities: These jobs grew by nine percent since
November 2018. In fact, our metro area was among the fastest-growing areas in the country for
these types of jobs, a promising sign not only for job growth but for the physical growth and
development happening all throughout the region through which construction and related jobs
can truly thrive. Wherever you look throughout the Greater Daytona Region, you can see signs of
development and new construction happening—the beginnings (or expansion) of businesses
which will bring even more economic opportunities to the local workforce in the year and decade to come.

Other industries flourished, too

Of course, the mining, logging and construction industries were not the only ones to experience
growth year over year. The Deltona-Daytona Beach-Ormond Beach metro area, which comprises
much of the Greater Daytona Region, also saw growth in the fields of leisure and hospitality,
manufacturing, education and health services, government, and other services, signaling across the-board improvements for the region as a whole.

We look forward to seeing 2019’s exciting employment developments continue well into 2020 and
the decade ahead. Stay tuned to Team Volusia as we cover the Volusia County workforce and
employment news throughout the Greater Daytona Region, and be sure to contact us to learn
even more in-depth information.